The First Steps
Paul Henry & Scoil Acla
The Revival in 1985

We have built ourselves a much needed Gaelic Hall, and in a month’s time we hope to open a little Summer School for Irish. I think that is quite respectable for a little Branch that is hardly a year old yet…”
– Founding member, Emily Weddall in a letter to An Claidheamh Soluis in 1910

The last decade of the nineteenth century and the beginning of the twentieth century following the foundation of Conradh na Gaeilge by Douglas Hyde, saw a reawakening of the national spirit. Achill was to play it’s part in this movement. Some of the pioneers of this organisation established the Gráinne Mhaol (named after Grace O’Malley, the Pirate Queen of Mayo) branch of the Gaelic League of Lower Achill which led to the founding of the Scoil Acla summer school in 1910.

This was a school for the teaching of Irish, the teaching of Piping (Irish War Pipes) and the promotion of music, dance, song, and culture generally. In addition to classes in conversational and written Irish, the programme offered figure dancing, sporting activities and promised ‘unrivaled scenery’.

A report in the weekly Conradh na Gaeilge paper “An Claidheamh Soluis” (Sword of Light) ran a report on the 1911 summer school in which it states that “The Achill Summer School has been closed for this year. It was small but in every way a remarkable success.

Its promoters claim that it has accomplished all that they had hoped from its institution. It has turned the tide of Anglicisation. It has been a pure well of Gaelic spirit and enthusiasm in an arid and neglected district. It has refreshed and renewed all who have had the happiness to visit it. Its good work has made itself felt all over the country side. Next year it will open with a reputation already made.”


Learn about our founders 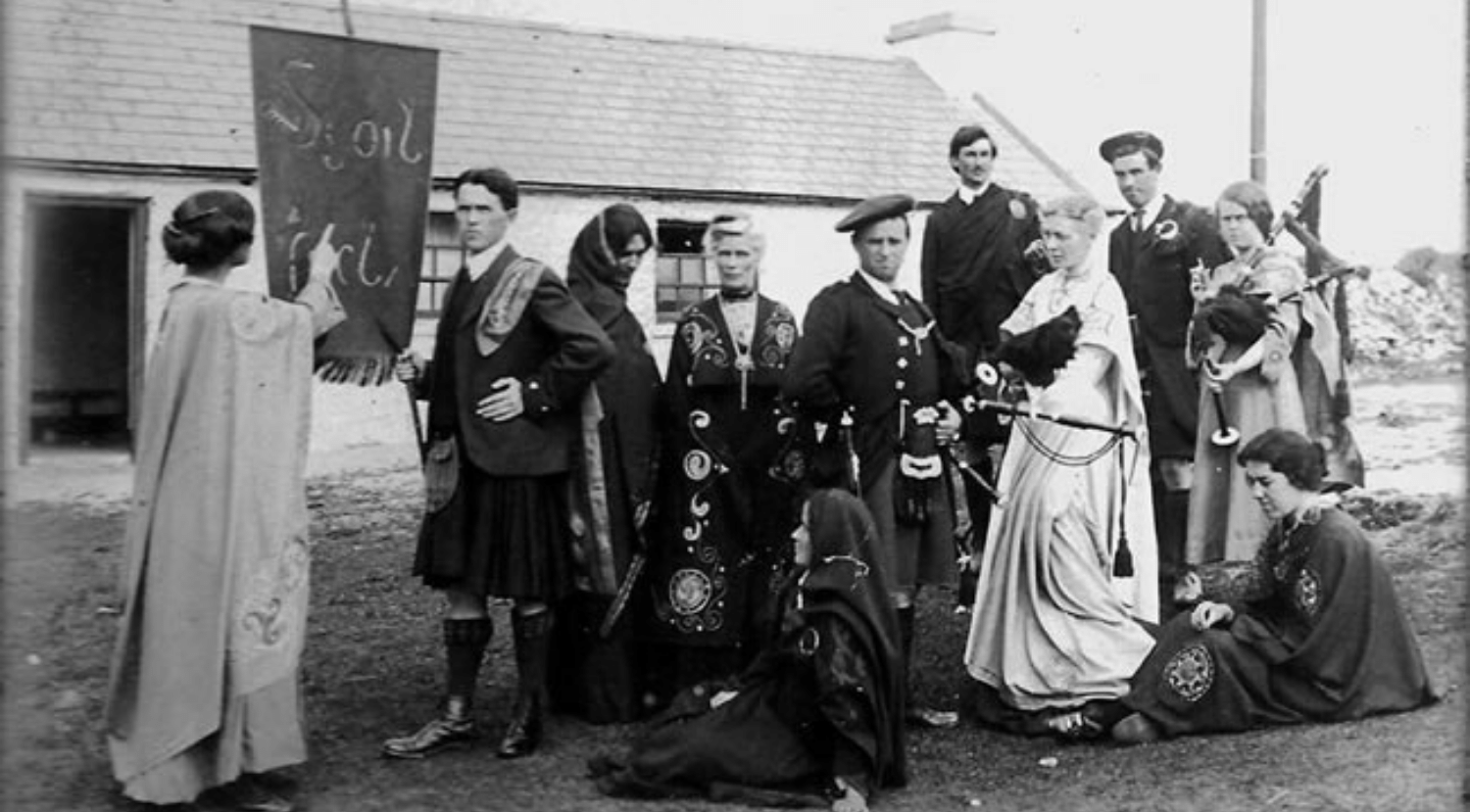 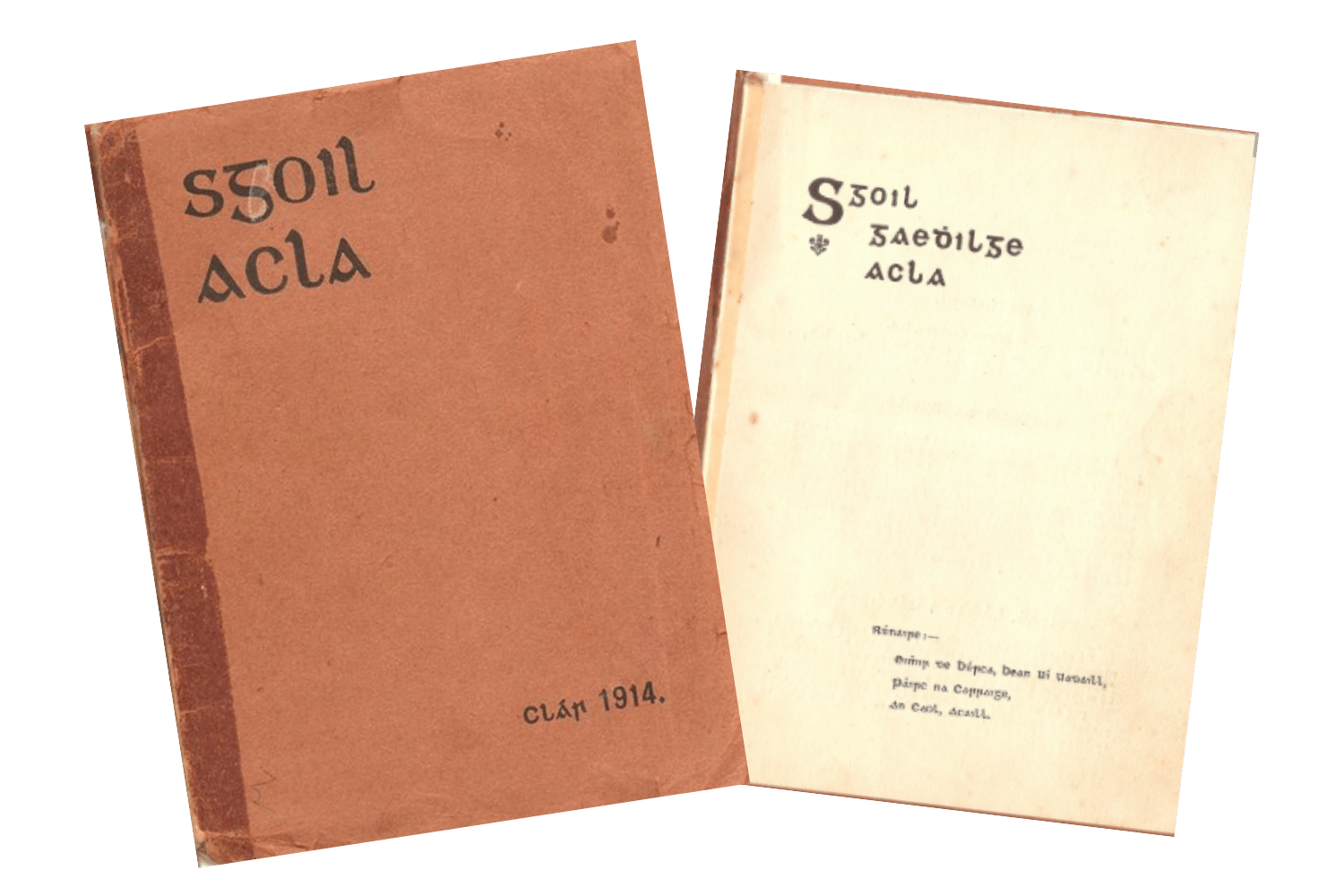 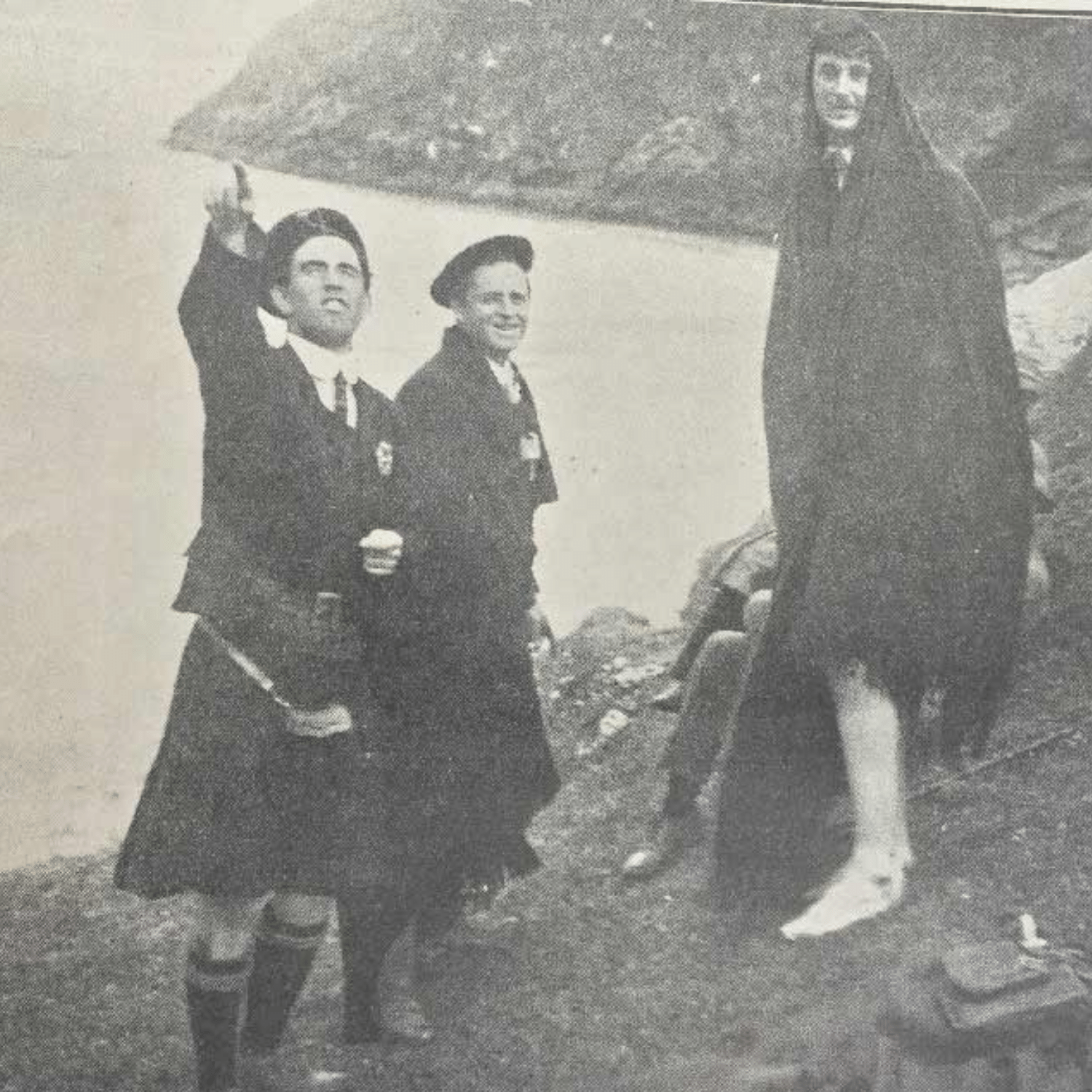 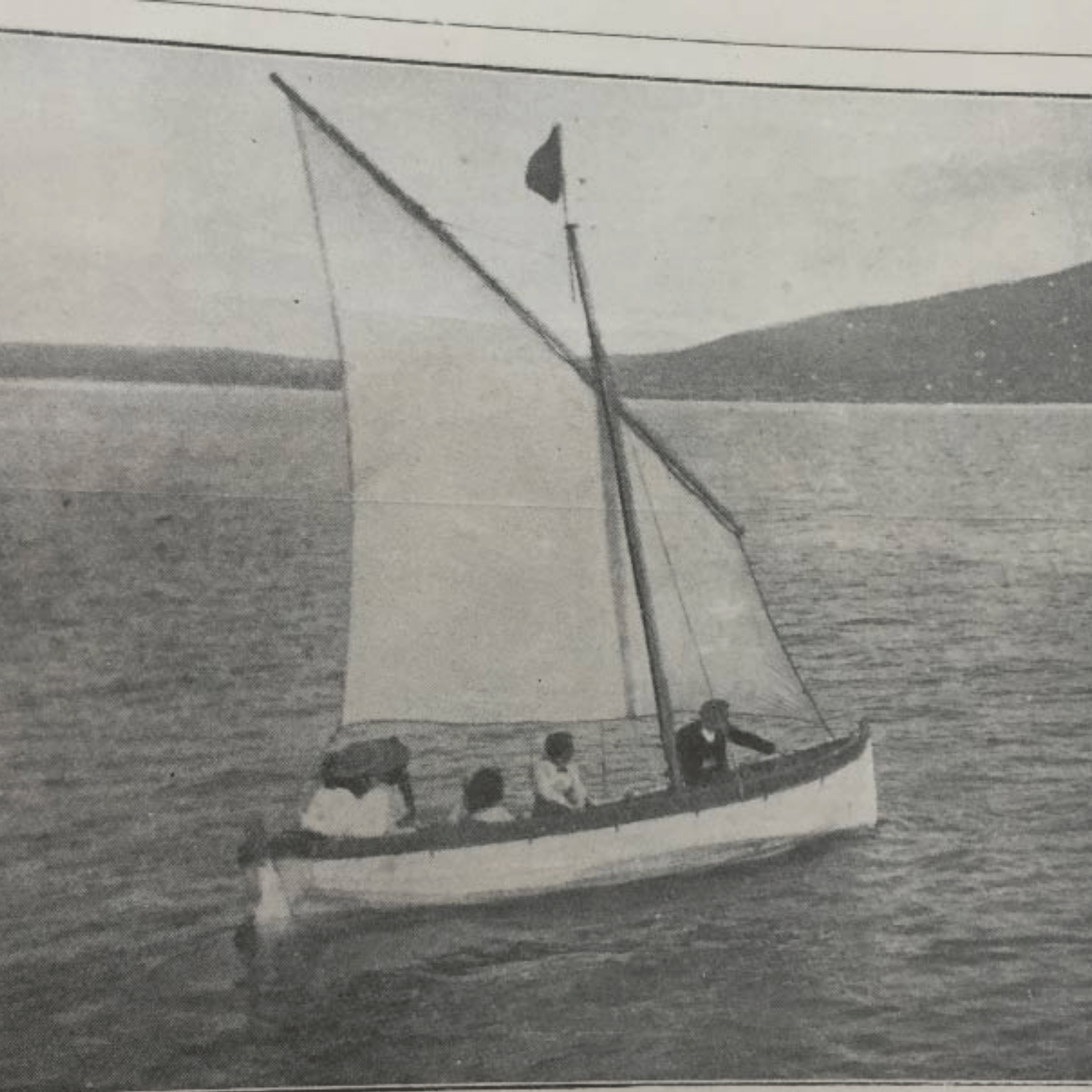 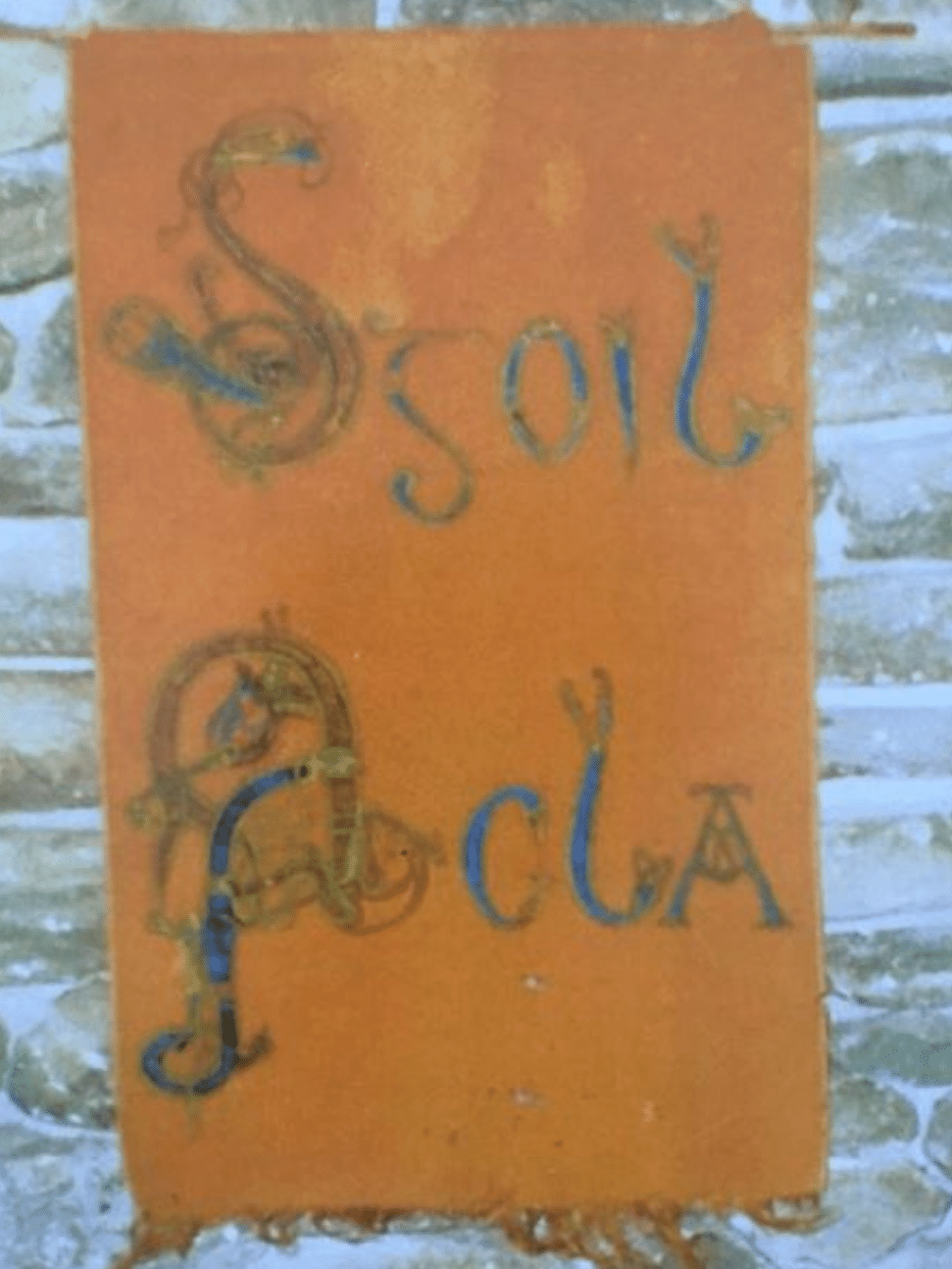 ” …perhaps the most influential landscapist in twentieth-century Ireland, a naturalist and romantic at heart, Paul Henry painted the west of Ireland landscape in every mood and colouring, and captured its essence.’ “

Famous artist Henry became good friends with Scoil Acla founder Emily Weddall and in 1912, as an active member of Scoil Acla, he directed the play “Casadh an tSúgáin” (The Twisting of the Rope) by former Irish President, Douglas Hyde in the school’s hall in Dooagh.

He and his wife, Grace, also a painter, settled into the island life helped by Emily, who Henry, described as, “a woman who bubbled over with enthusiasm”. She was was the person who introduced him to the locals as he recalled many years later;

“I had made the acquaintance of Mrs. Weddall, the widow of a sea captain. She introduced me to the people and initiated me into many of the ways peculiar to the island”

He famously recalled tearing up his return ticket to London that “the currents of life had carried me to this remote spot, and there seemed no current strong enough to carry me away…I made another of my quick decisions, which I never regretted and taking my return ticket to London out of my pocket tore it into small pieces and scattered the fragments into the sea which foamed round the rocks of Gubalennaun.” 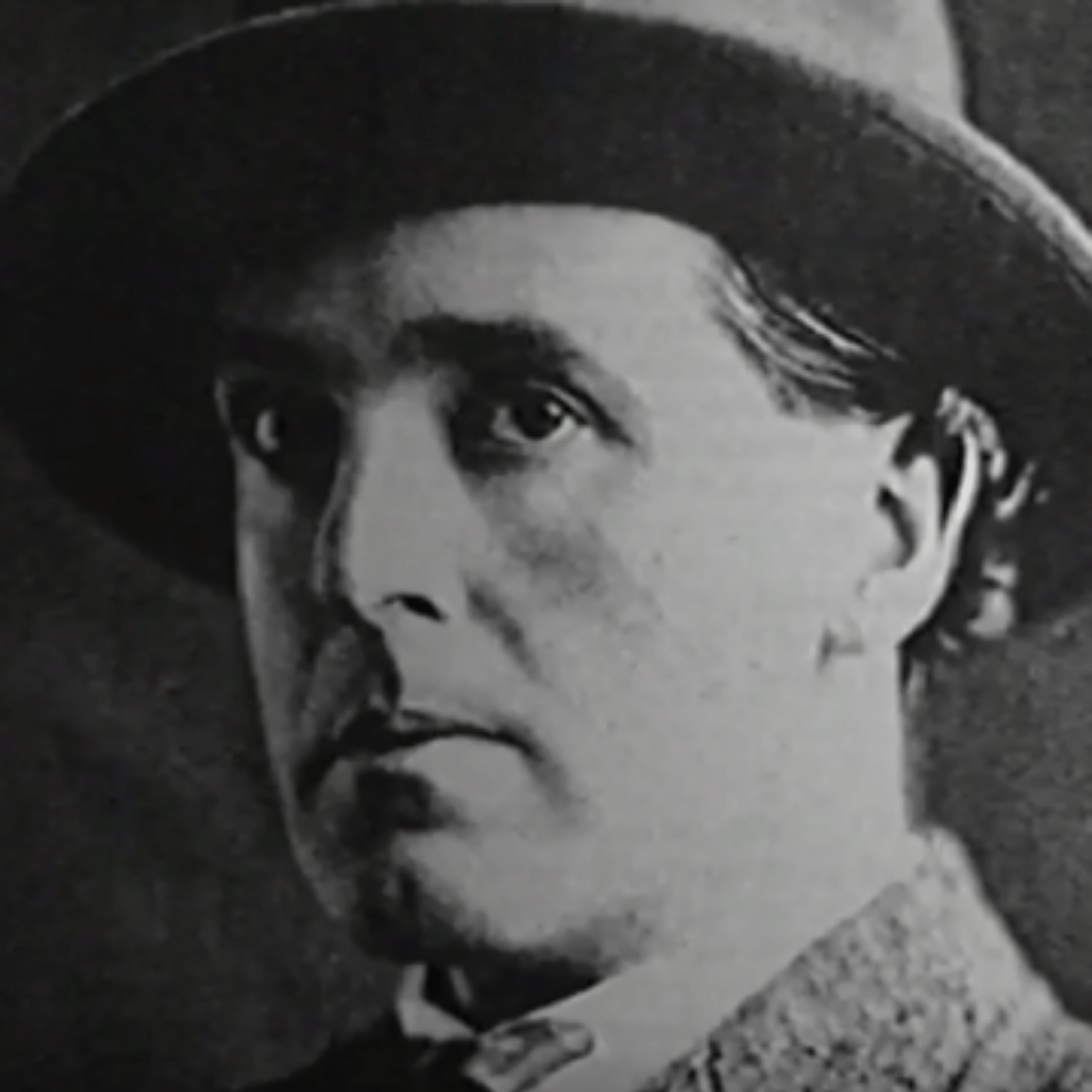 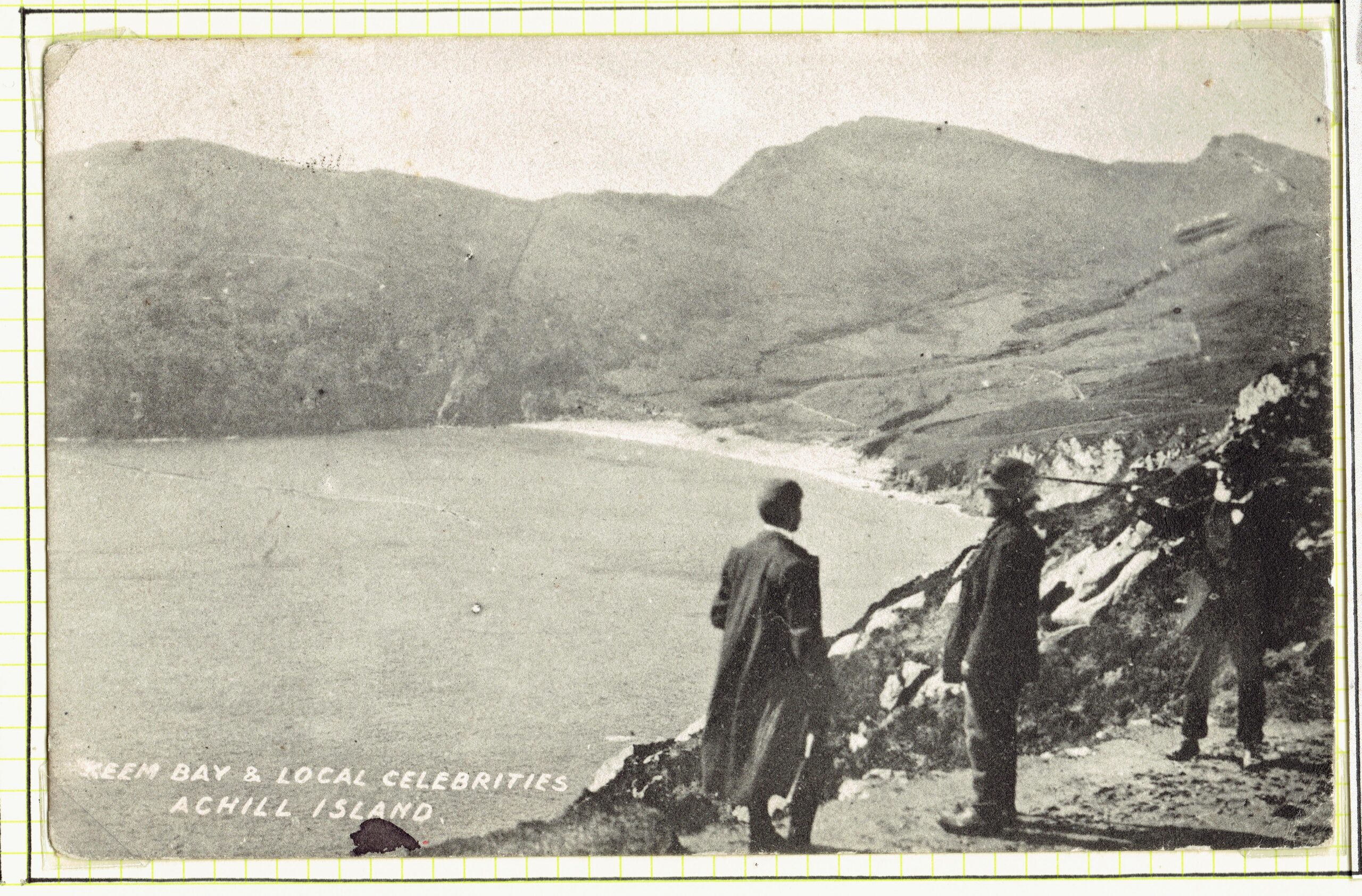 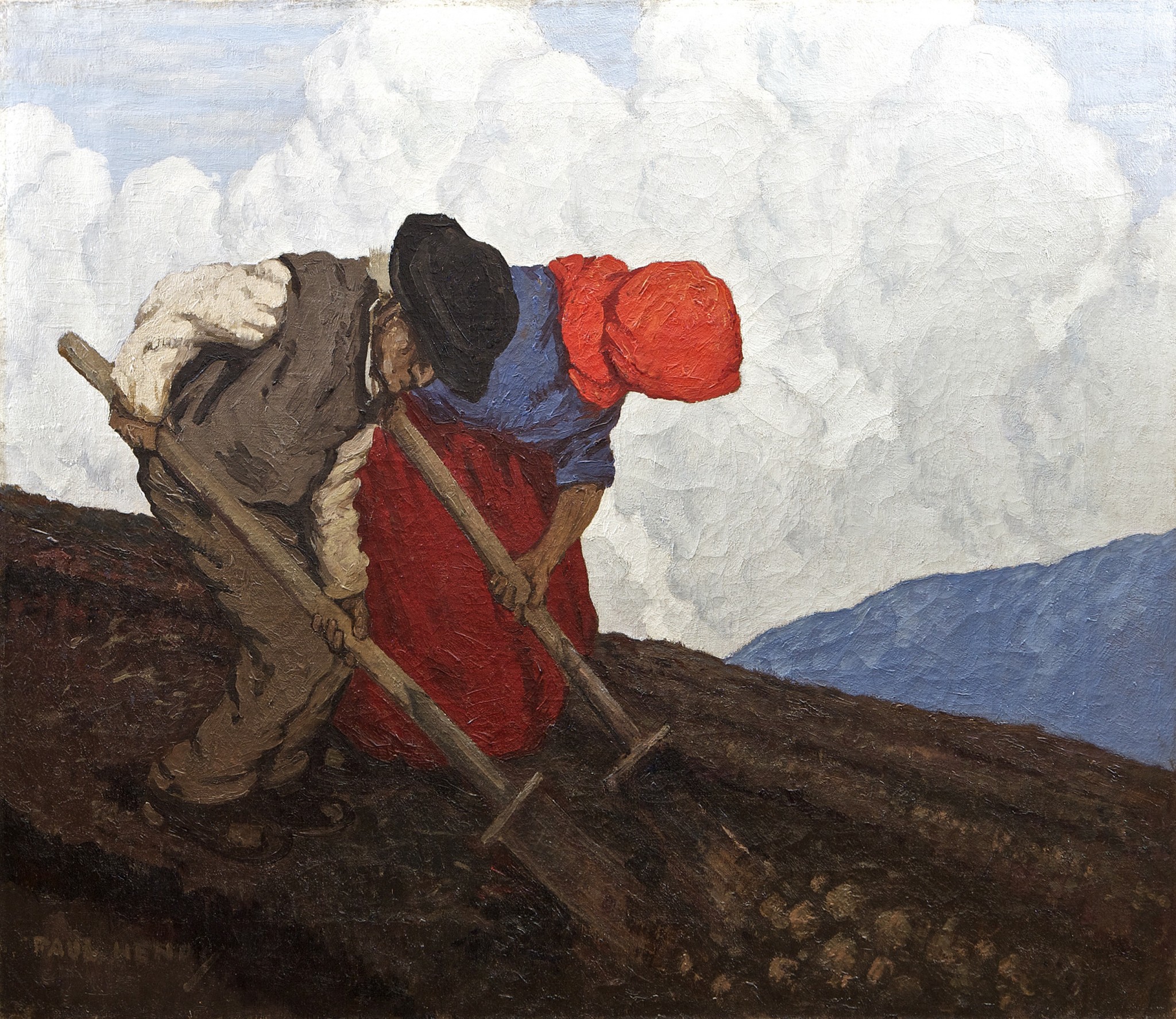 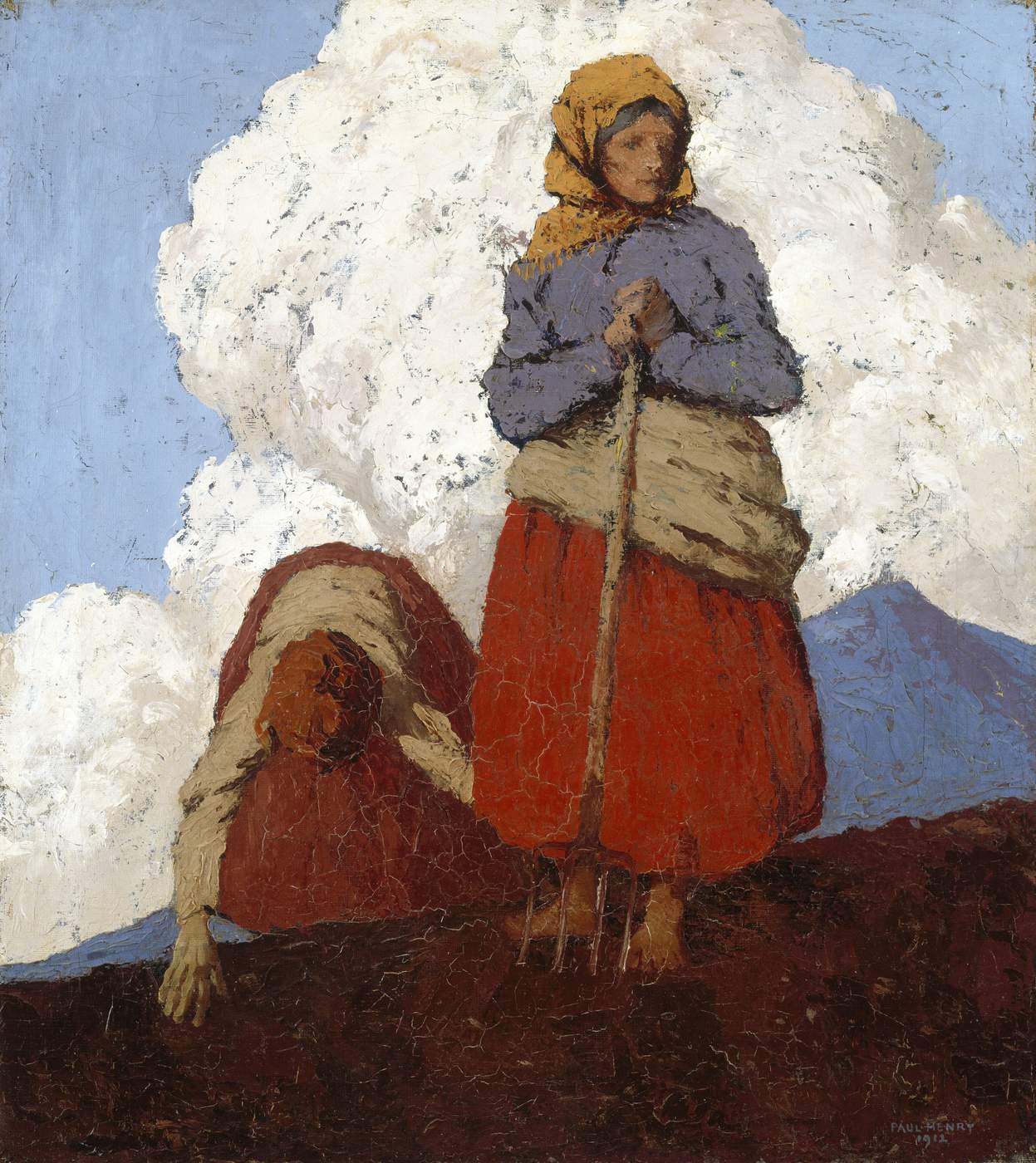 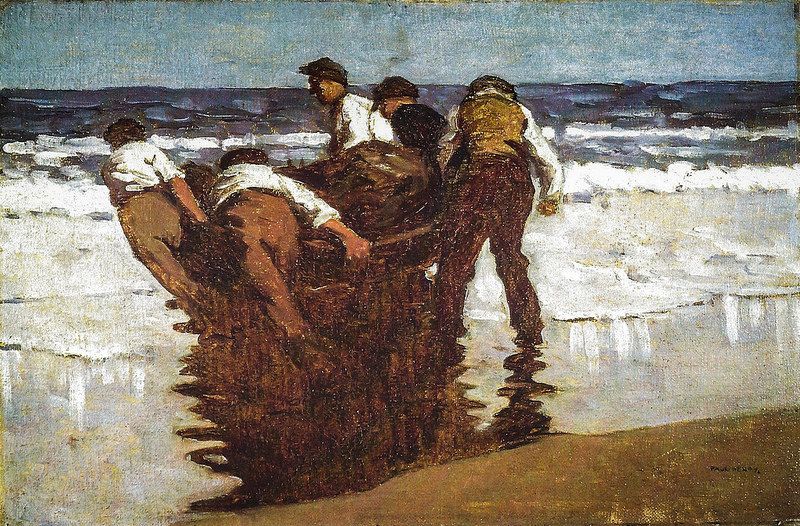 These words helped propel Scoil Acla from those modest beginnings to the international renown that it now merits. While much has been written of the original founders of Scoil Acla in 1910, their back grounds, aspirations and motivations in establishing a movement that now resonates through a century in time, what of those enlightened individuals who worked to revive an organisation that had nearly passed into the annals of history, culminating in 1985 with local youths taking the first steps along a musical journey that has reaped benefits for so many?

Four visionaries are universally credited with having the initial drive and zeal to propel the project forward: Tommy ‘The Boley’ McNamara, John ‘Twin’ McNamara, Mary McNamara and the aforementioned Fr. John Cosgrave. Each for a myriad of personal reasons set wheels in motion, the results of which resonate locally today. Each not taken to self-promotion, but whose contributions and driven personalities have unquestionably enabed and ensured the development of the organisation to what it is today.

Well known music teacher, Paddy Ryan from Roscommon began instruction with twelve young students on fiddles that were promptly bought on the day from Tommy Robinson of Belfast. The remainder were instructed in tin whistle and concert flute by John McNamara.

The relaunch incorporated the aims of the original school including: 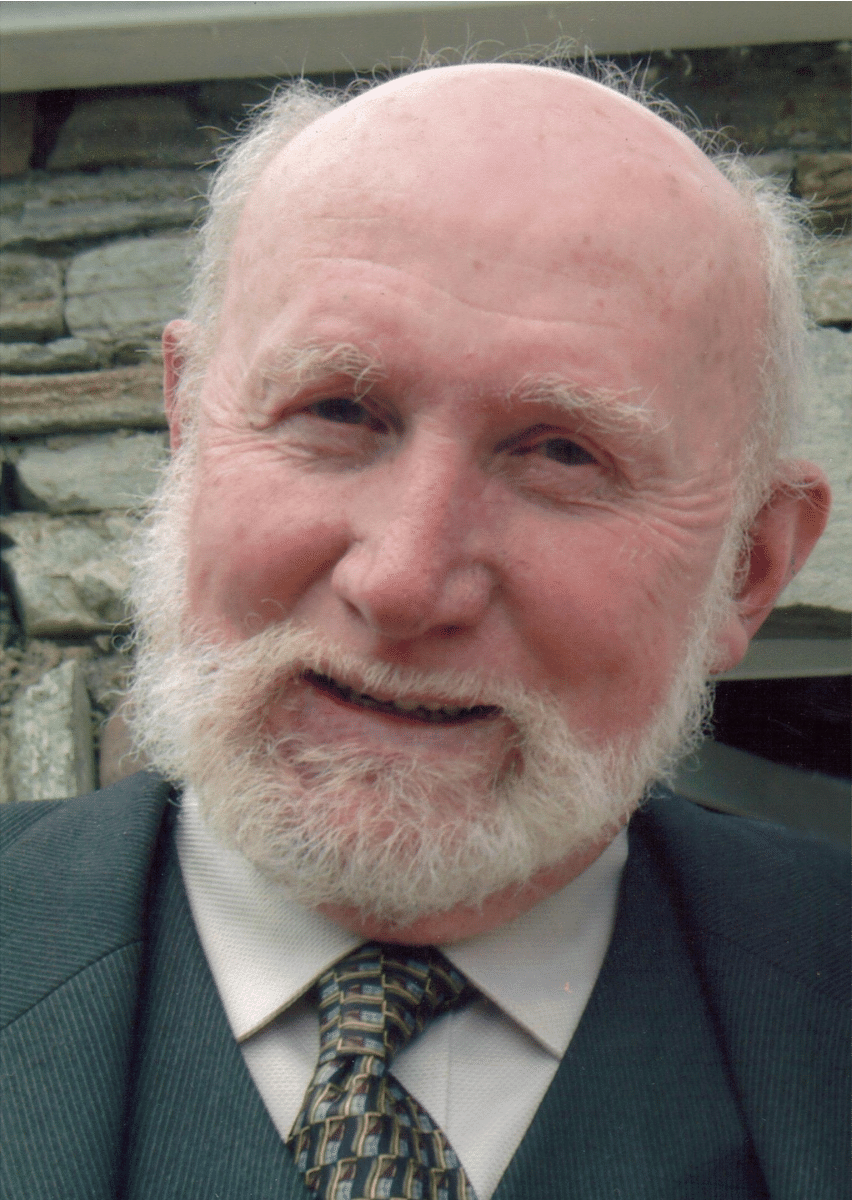 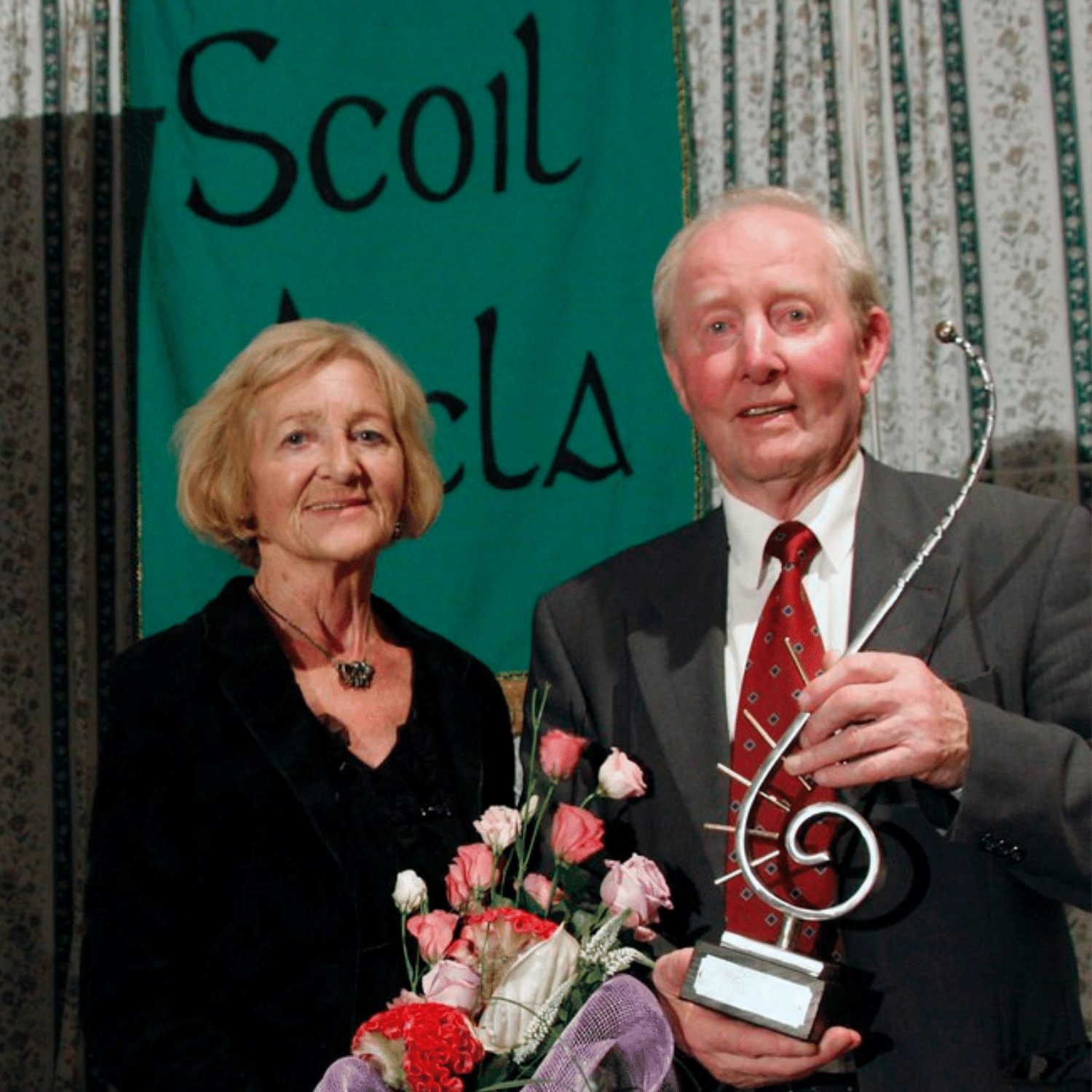 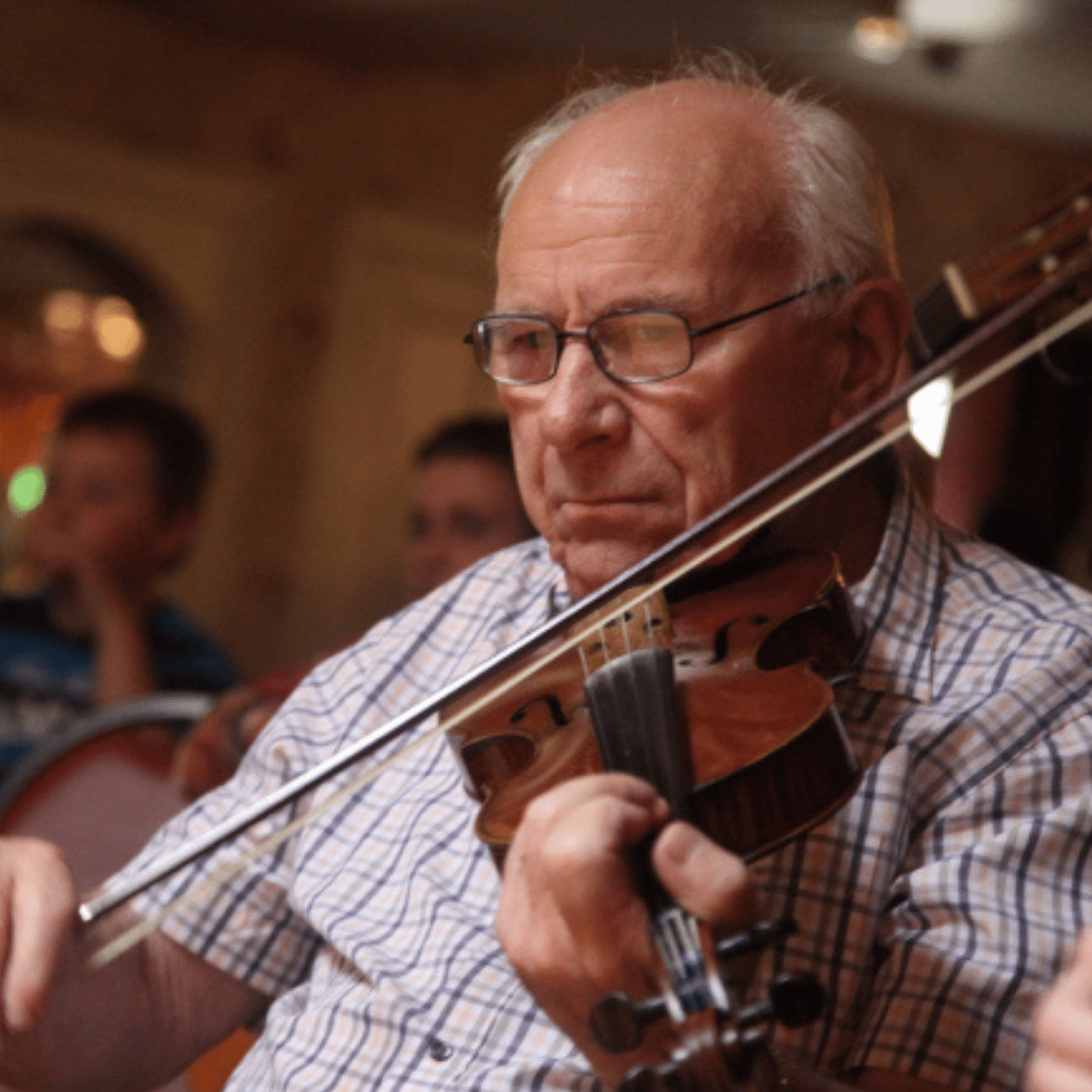 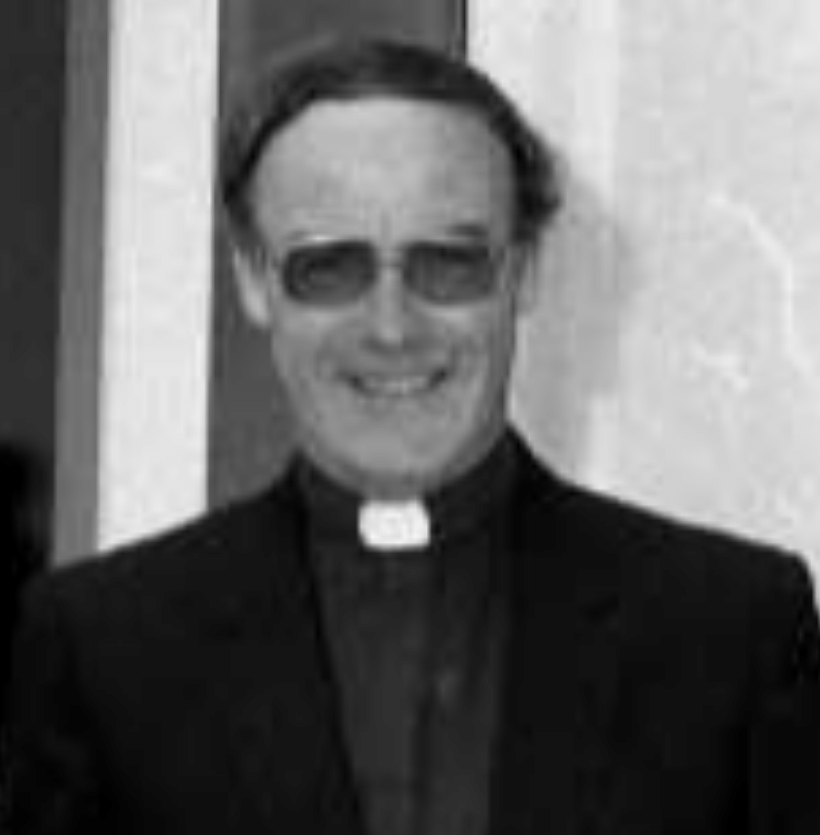 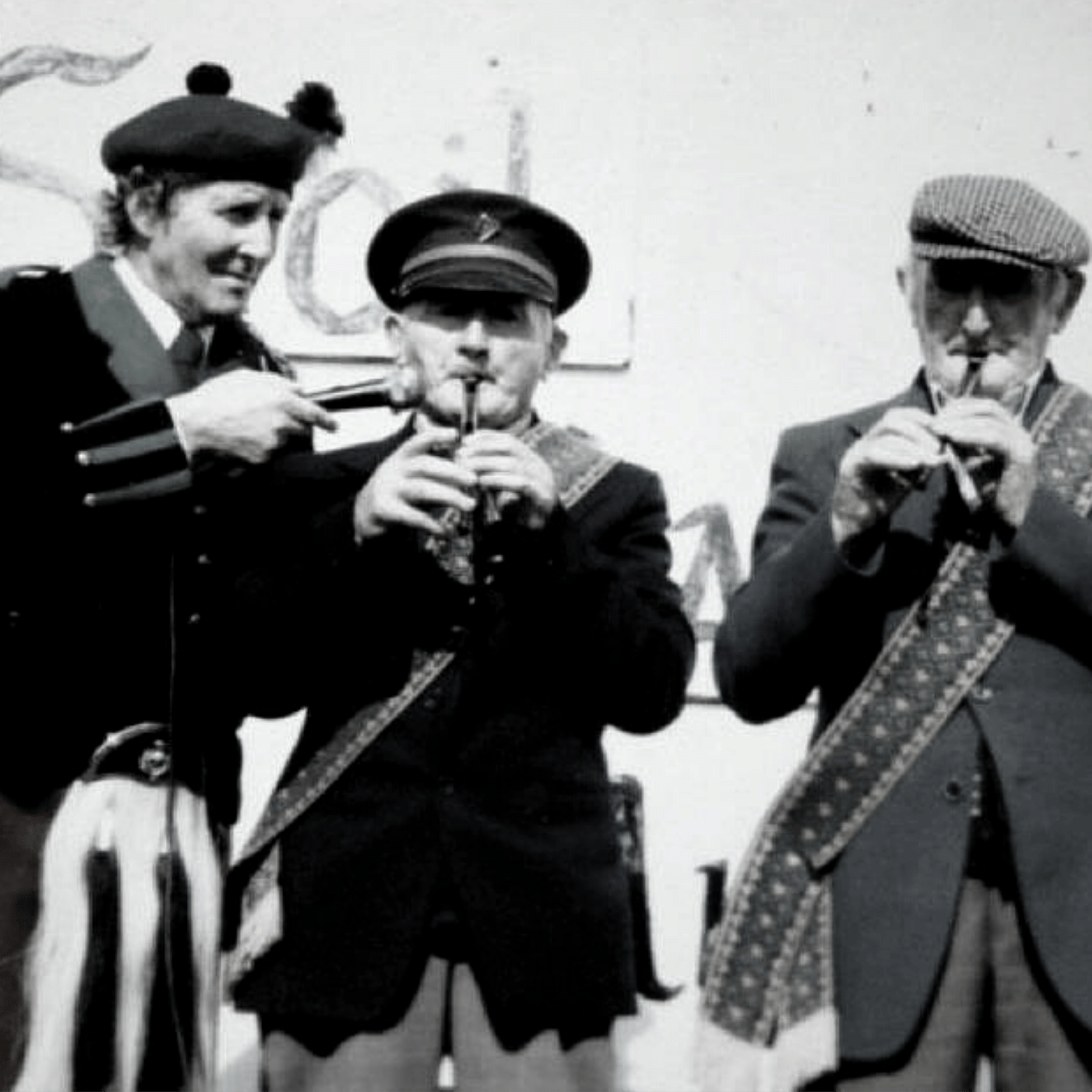 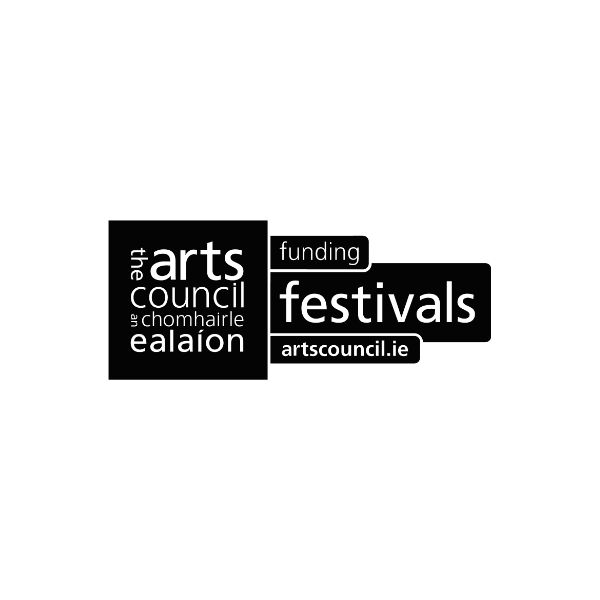 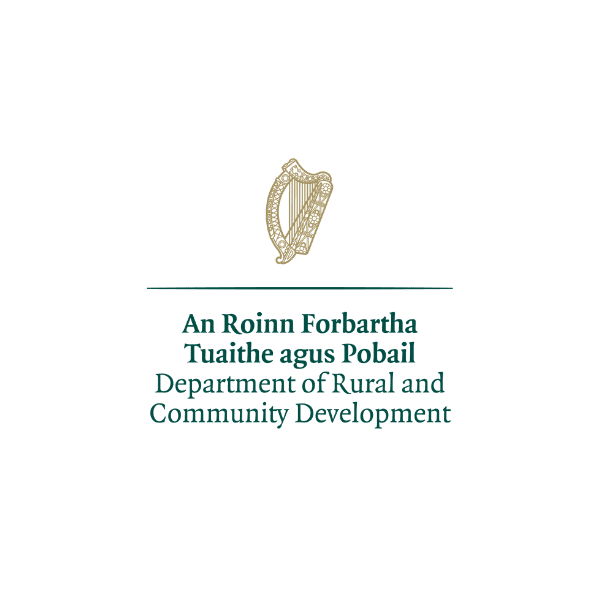 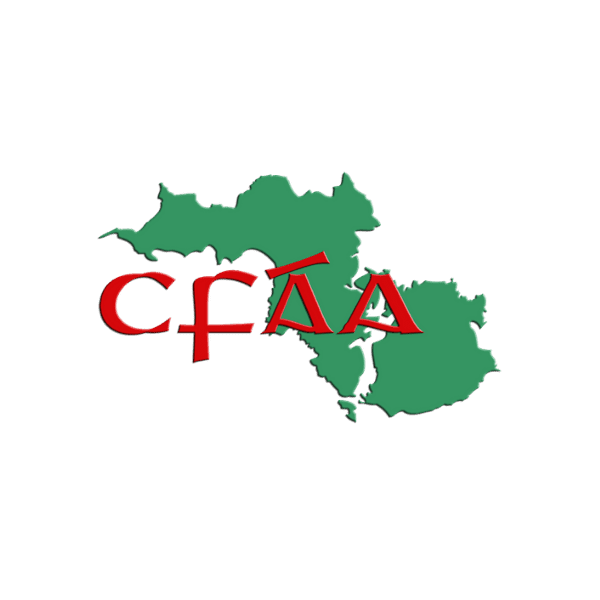 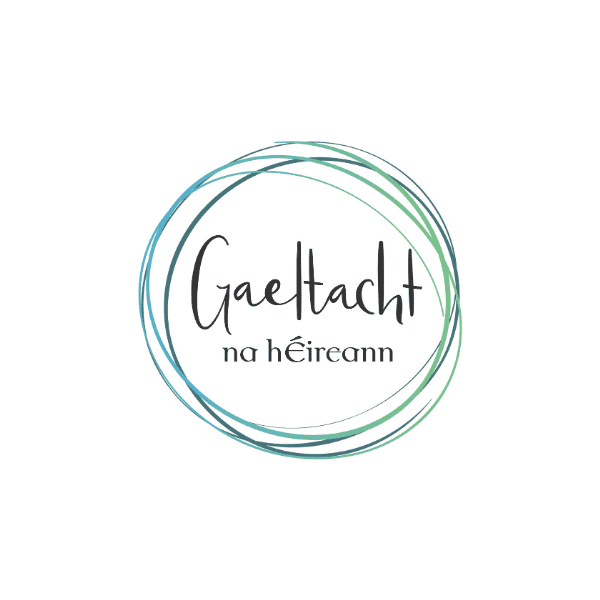 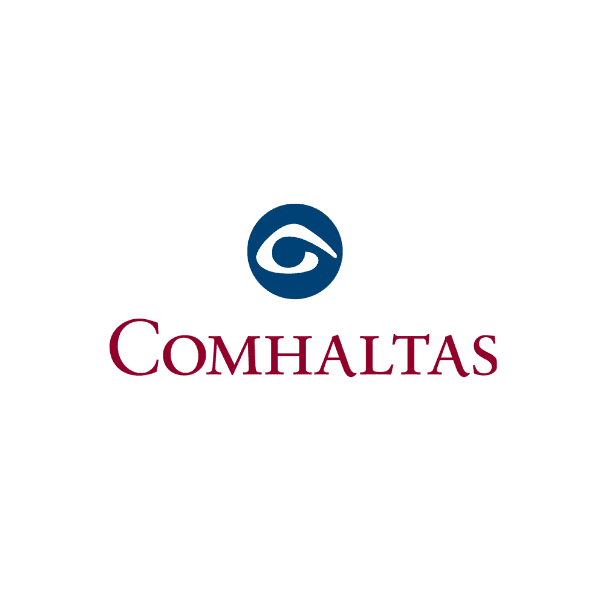 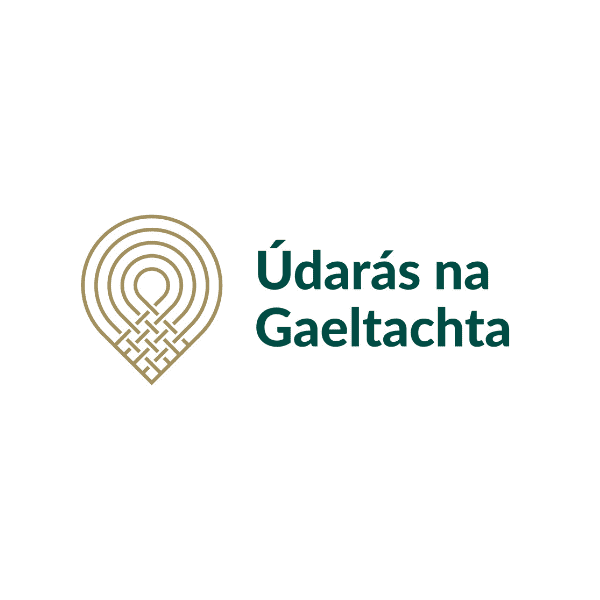 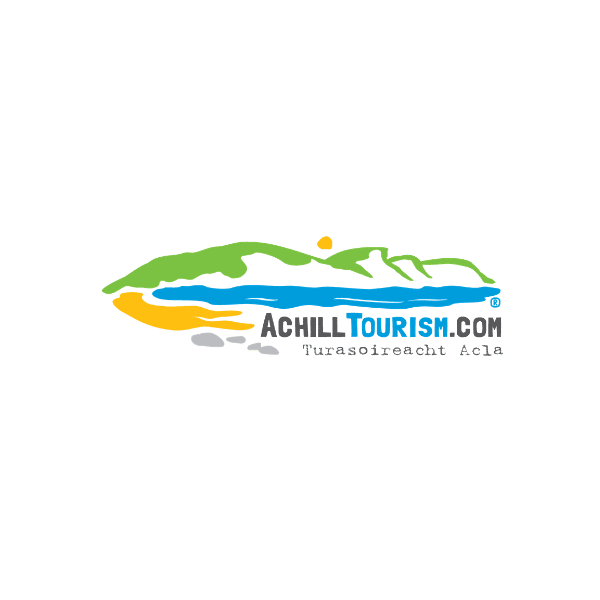 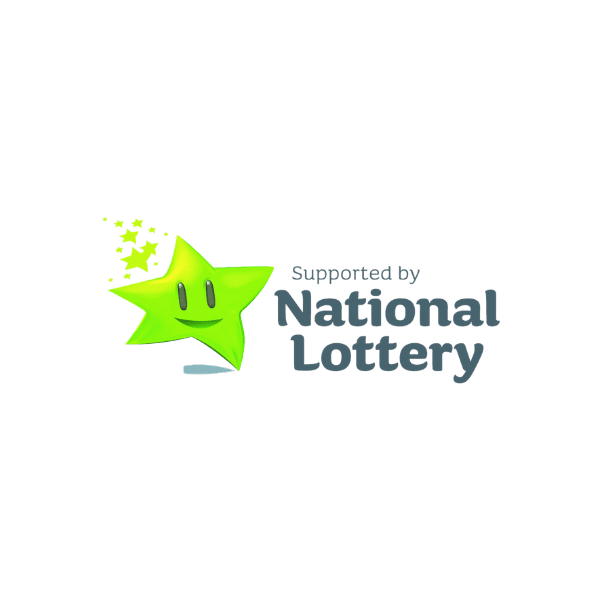 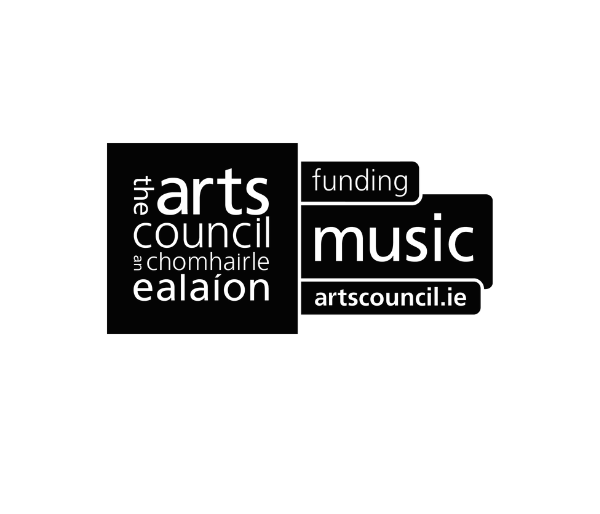 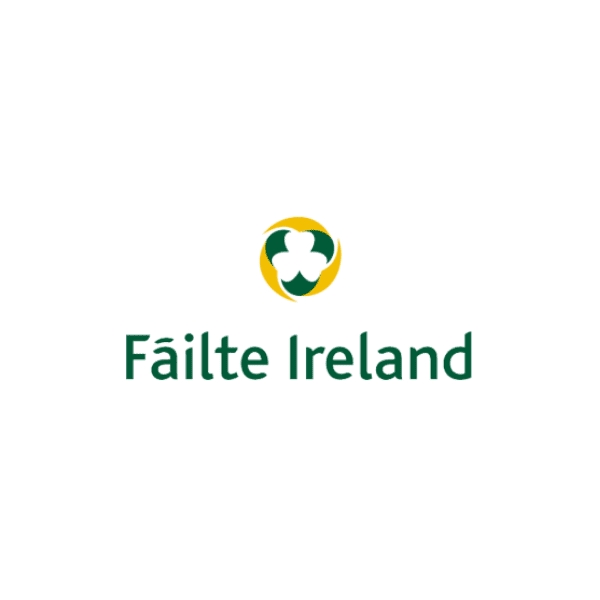 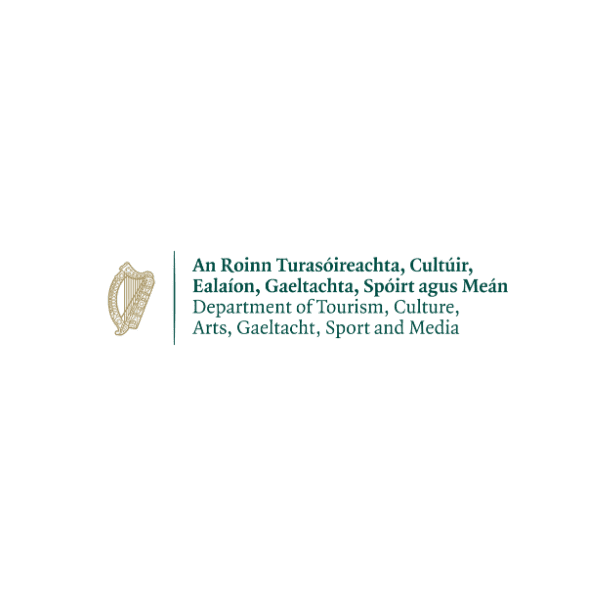 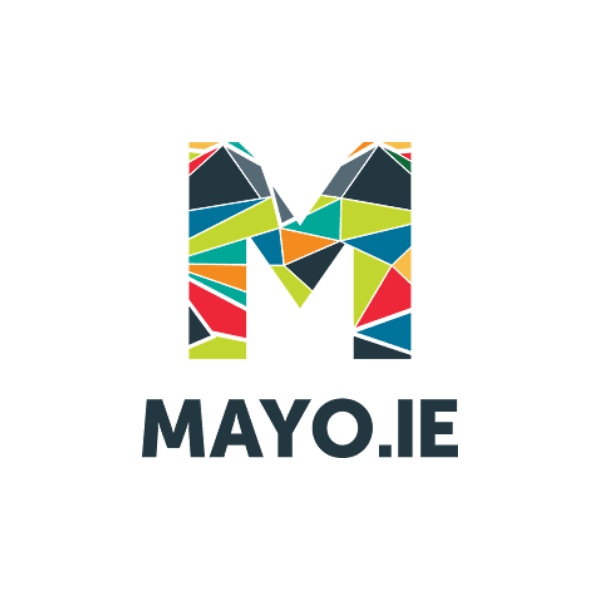 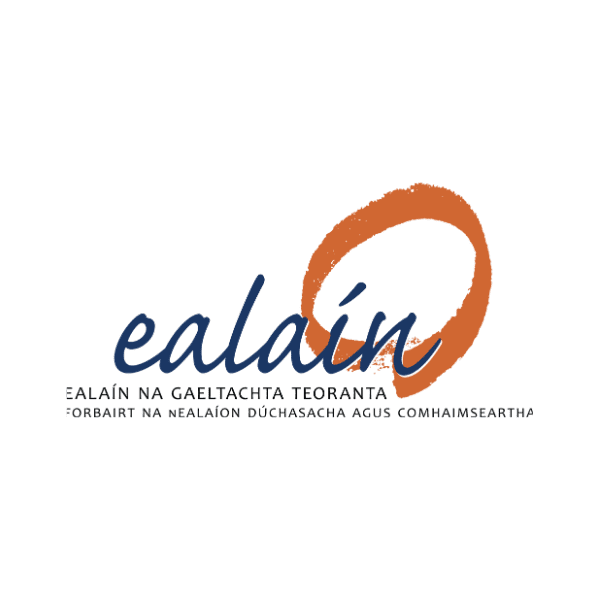