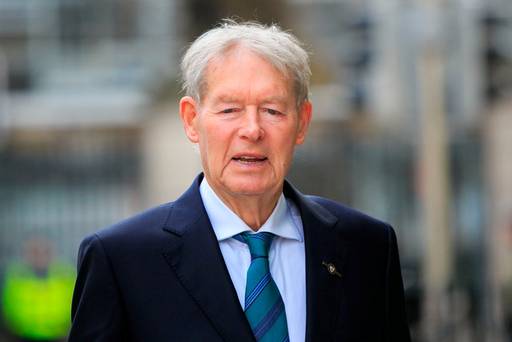 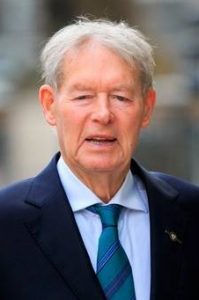 A regular commentator for All-Ireland minor finals, Ó Muircheartaigh took over broadcasting duties for Senior All-Ireland finals in 1985 following in the footsteps of previous commentator Micheal O’Hehir. He commentated on every single All-Ireland senior final up to his last outing in 2010 – the year of his 80th Birthday.

This August, Micheál will celebrate his 88th Birthday. The Dingle-born father of eight and grandfather of 12, is a textbook example of healthy ageing — as engaged as ever, exercising, eating well, challenging himself, volunteering, advocating and intellectually and emotionally connecting with people far and wide.

Cathaoirleach Sarah Calvey said that “Scoil Acla is honoured to have Micheál join us this July to open our Summer School. He has been a constant presence in Irish society, a passionate advocate for our language and culture and a hugely popular figure within GAA circles and beyond. We very much look forward to welcoming him to Achill.”

To celebrate Bliain na Gaeilge 2018, the official opening of the Scoil Samhraidh will also include a presentation by Aodán Ó Caoimh on the history of Gaeilg’ Acla (Achill Irish) as well as a showcase of homegrown Achill talent!