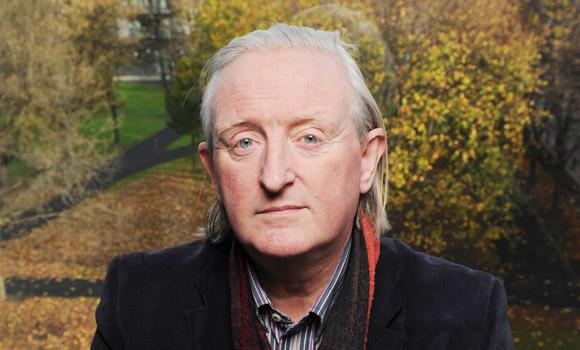 Coiste Scoil Acla has expressed deep sadness following the the passing of renowned composer and pianist Micheál Ó Súilleabháin at the young age of 67.

Born in Clonmel, Tipperary in 1950, Micheál was Emeritus Professor of Music at the University of Limerick, as well as founder and director at the Irish World Academy of Music and Dance. His fusion of Irish traditional and classical music, in particular for his unique style of piano playing was widely celebrated. Awards included Honorary Doctorates of Music from University College Cork, (2005)  and The Royal conservatoire of Scotland (2017), Ollamh na hÉigse (Inaugural award by Comhaltas Ceoltóirí Éireann in 2006); Honorary Alumnus Award (Boston College) and the O’Donnell Chair of Irish Studies from the University of Notre Dame (2012).

Commenting on his passing, Cathaoirleach of Scoil Acla Sarah Calvey said “Micheál Ó Súilleabháin was truly one of the greats of Irish traditional music and has left a rich legacy through his own music and indeed the Irish World Academy of Music and Dance in Limerick, which he established in 1994.  On behalf of Scoil Acla, I wish to extend our deepest sympathies to his family and wide circle of friends.”

He is survived by his wife Professor Helen Phelan and their son Luke; sons Eoin and Mícheál (Moley), and their mother Dr Nóirín Ní Riain, and by his brother John.