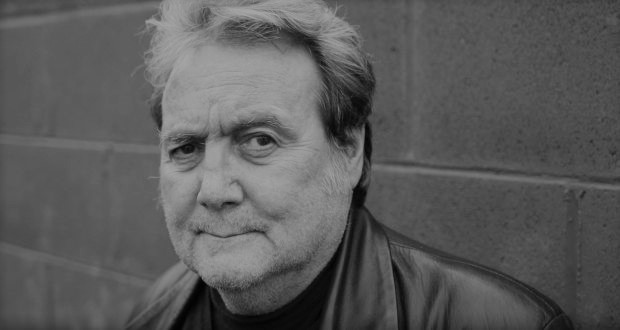 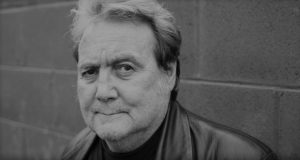 Scoil Acla CCÉ will honour the memory of their late, great writing tutor, Macdara Woods, at a special tribute night to be held on Thursday night of their annual summer school.

The poet and writer who passed away in June of last year at the age of 76 will be fondly remembered by his former Scoil Acla writers’ workshop students, family, friends, and guests at St. Thomas’s Church in Dugort. MC on the night will be Dr. Paddy Lineen and will feature a keynote address by Scoil Acla writing tutor Paddy Bushe.

Invited guests will include the poet Geraldine Mitchell, Macdara’s wife and poet Eiléan Ní Chuillenáin, Brendan Graham who has written or co-written songs like “Rock ‘n’ Roll Kids” (1994) and “The Voice” (1996), both of which won the Eurovision Song Contest for Ireland in their respective years, and “You Raise Me Up” (2002), which was an international hit and covered by various artists. Cathy Jordan, lead singer with Dervish will be in attendance as well as last year’s Scoil Acla musician in residence Padráig McGovern. Members of the Scoil Acla writers group over the years will also share Macdara’s poetry and writings.

Speaking to Scoil Acla, Macdara’s wife Eileán said “County Mayo, most especially Achill Island,  were paradisal places to Macdara. Poems draw on memories of childhood holidays near Keem Bay with his parents; the Heinrich Boll cottage was a creative refuge; the ‘sea and further tumbling sky’ of Achill keep reappearing in his work.  And the friendships he made here, with visitors and locals through Scoil Acla, are still vibrant after his death.”

Cathaoirleach of Scoil Acla, Sarah Calvey said “it is very fitting to have such a fantastic line up of poets, musicians and friends for our Achill tribute to Macdara. He touched so many lives and inspired countless others here in Achill during his time with Scoil Acla. We look forward to remembering him and his contribution this year at our Scoil Samhraidh.”

Due to space constraints, this free event will be ticket only and a very limited number of tickets will be available from the Scoil Office or by contacting any committee member during the week. Unfortunately, No walk-ins will be accepted.