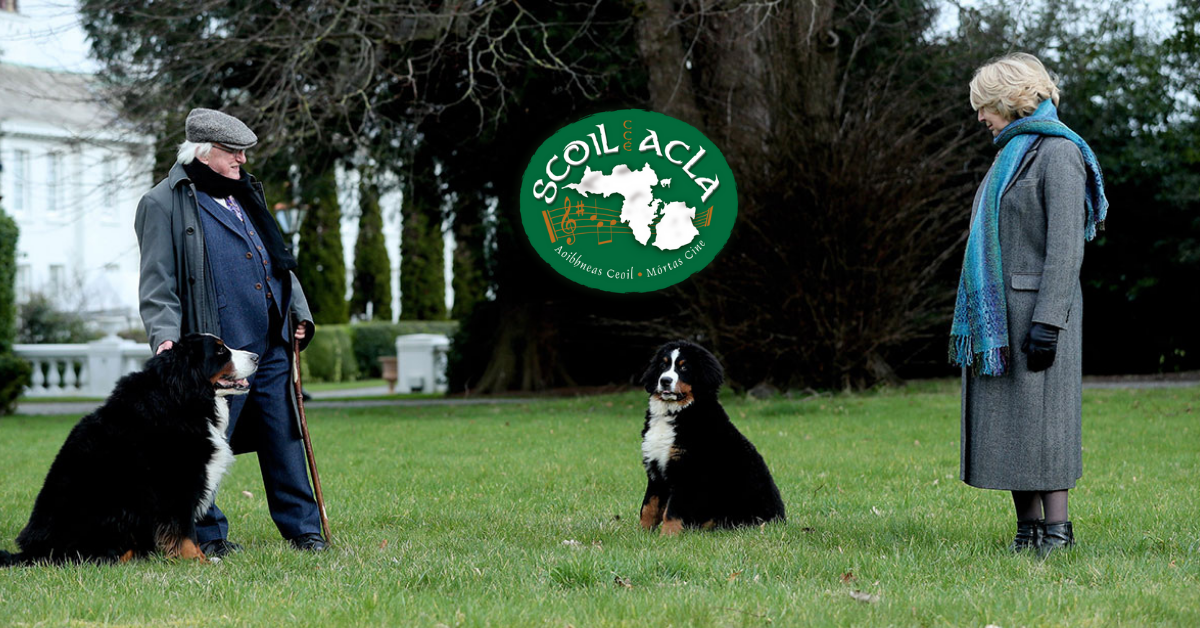 Peadar O’Donnell (22 February 1893 – 13 May 1986) was a TD, republican, writer and champion of many radical causes throughout his lifetime. One of nine children born in Meenmore, near An Clochán Liath, County Donegal, his career encompassed trade union militancy, war of independence and civil war service, imprisonment, campaigns against nuclear power and apartheid. O’Donnell was also in Spain during the Spanish civil war, though he was not a combatant.

He opposed the Anglo Irish treaty and was placed in command of the minority anti-treaty 1st Northern Division, and was a member of the IRA executive that occupied the Four Courts in Dublin in defiance of the provisional government.

He was banned from entering the United States for several decades due to his alleged ties to communism, although he maintained: ‘My relations with all the great powers continue to be friendly.’

However, he will be known in Achill for his support of emigrants’ rights following the 1937 Kirkintilloch Bothy Fire which claimed the lives of 10 young migrant workers from Achill. He travelled to Scotland and pushed for better conditions for workers. He kept Achill people and the families of the tragic 10 abreast of his campaign by telegram to Brett’s in Achill Sound signing off his name as “Misneach” or “Courage”.

One local historian has no doubt that President Higgins, who has long been an admirer of O’Donnell, chose ‘Misneach’ as the name for his new dog in tribute to him and his legacy in bringing about real and lasting change for migrant workers.

His name is featured along with local man Michael McHugh in Michael O’Donnell’s poem “The Tattie Hokers” for their work on the migrant rights of the people of Achill and Donegal:

But Michael McHugh and Peadar O’Donnell,
Brought a change to the bothies, a new era was born.”

You can read the full poem here

After several months of ill-health following a heart-attack, O’Donnell died in Dublin, aged 93, on 13th May 1986. He was cremated in Glasnevin and his ashes were buried at his wife’s home in Swinford, Co. Mayo.

He once remarked how the majority of the causes he fought for ended in failure, however his fight for the migrant worker yielded success

Although O’Donnell once remarked that every cause he fought for was a failure, he is now regarded as one of the most influential socialist republican theorists and an important voice of dissent in twentieth-century Ireland.